New book analyzes Orlando shooting - get ready to be shocked! 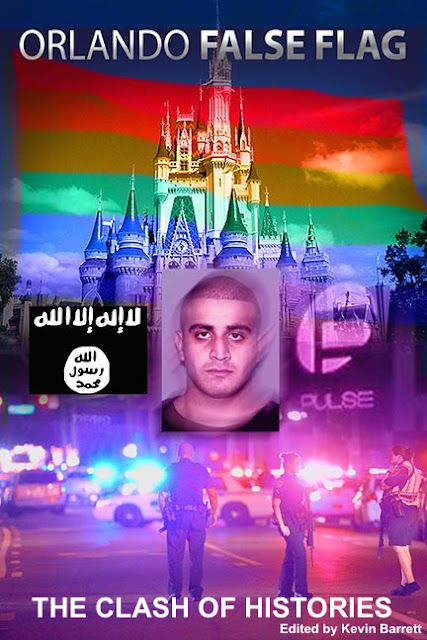 In this book, former CIA Clandestine Services Officer Robert David Steele offers what he calls "probably the only systematic look at sixty-five anomalies associated with what appears to be a false flag event."  Seventeen other leading public intellectuals also weigh in. Some consider the evidence suggesting the event was a false flag; others discuss the historical and cultural background and deconstruct the media propaganda.

Following on the heels of We Are NOT Charlie Hebdo and ANOTHER French False Flag, Orlando False Flag brings Kevin Barrett and colleagues' trenchant critique of the "war on terror" back home to the USA. 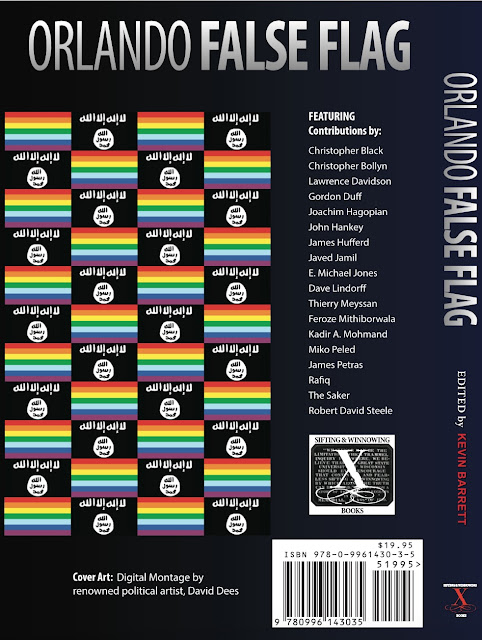 Kevin Barrett
I'm the author of Questioning the War on Terror: A Primer for Obama Voters; Truth Jihad; A Guide to Mysterious San Francisco; and editor of 9/11 and American Empire v.2, and have taught Arabic, Islamic Studies, French, American Civilization and others subjects. Widely regarded as the world's leading Muslim 9/11 truth activist (for what that's worth) I spent 2006-2008 as the only talk show host featured on all three leading patriot radio networks (GCN, RBN, and WTPRN). I ran for Congress in Wisconsin's 3rd District in 2008: http://www.barrettforcongress.us Currently I'm working on a couple of book projects...